At some point, it happens to all of us.  No one makes it through life without being hurt, betrayed or disappointed so badly that the act of forgiven 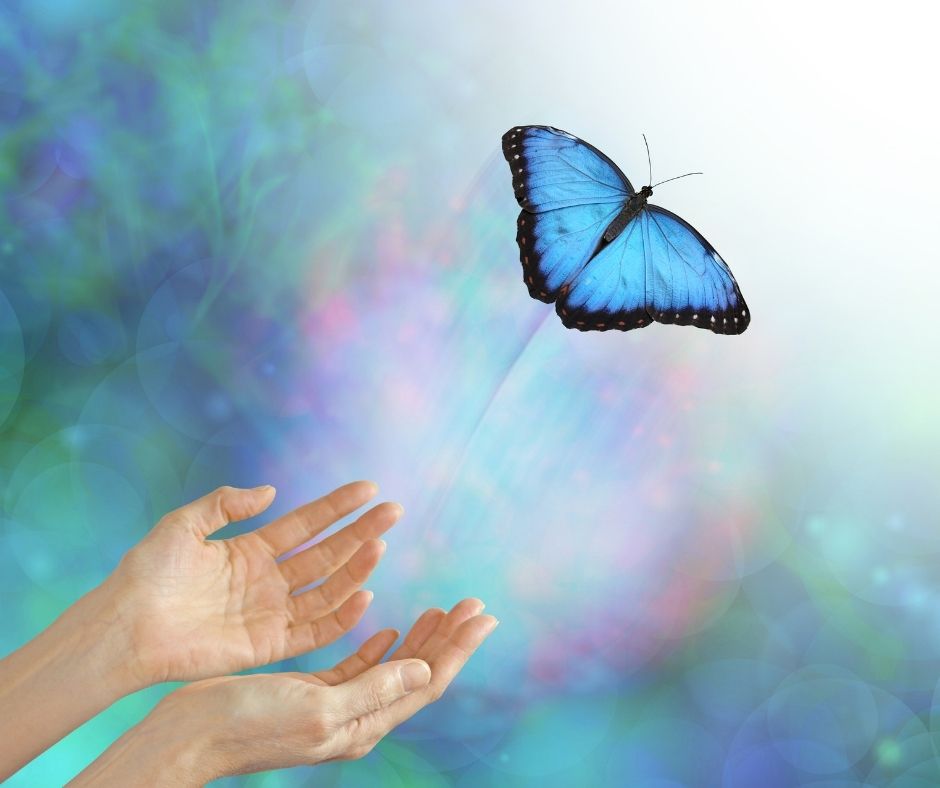 ess seems impossible.  If you’ve been there, you know how this feels.  There’s something insidiously delightful about hanging on to feelings of bitterness and rage, probably because deep down, you’re hoping this person who is the object of your anger, will feel the same feelings of devastation that you do.  However, to quote Nelson Mandela, “Resentment is like drinking poison and waiting for the other person to die.”   Although it may feel as if forgiveness will benefit the very person you feel doesn’t deserve to be forgiven, the act of forgiveness is always, most importantly, for you.

It’s important to understand what forgiveness is, and what it’s not.  Forgiveness is not excusing the act or behavior that hurt you,  nor is it saying that what happened was okay.  It’s also not a “get out of jail free” card that implies that the other person shouldn’t be held responsible  for what they did.  It doesn’t minimize or justify the wrong, and it certainly doesn’t mean, “I’d be okay having a relationship with you” if that’s not the case.  Forgiveness is letting go of the feelings that are keeping you from moving forward and are preventing you from being happy in your own life.  By not forgiving, it’s tempting to think that you are controlling the situation because you’re choosing to hang onto the destructive feelings that you now have.  In reality though, as long as you don’t forgive, you aren’t controlling anything; it’s controlling you.  You’ll never experience freedom until you  truly can forgive.

So how can you begin the process of forgiving?

First, realize that your rage isn’t affecting the other person one bit.  Once you realize that, the first step towards forgiving may become a bit easier.  In a highly charged emotional state, fantasies that the person who wronged you is, right this minute, miserable and experiencing all sorts of calamities due to the force of your feelings, are easy to believe.  Nothing could be further from the truth.  That person is just going about their life, whereas you are the one who is miserable.  Raging and hating aren’t hurting the other person but it is hurting you.  If you want to make your life happier, take complete responsibility for YOU and let go of your feelings.

Next, find the proverbial silver lining and see what good came from the situation.  Although this may be difficult at first, is it possible that you have been released or re-directed in a way that only could have come about as a result of this?  If not, what good can you create now from what happened?

Finally, stop telling the story.  Neuro-science continues to prove that when we have the same thoughts over and over again, it creates a path in the brain and the stronger the path, the easier it is to “go there”.   It’s not going to change anything to keep reliving the situation, and in a time where you most likely need people around you for support, telling the story over and over again can become a wearying event for your supporters.  Don’t get stuck in your story or it will become very difficult to craft a new one for the future.

Forgiveness, if you are brave enough to execute it, also has very real benefits.  People who forgive have less anxiety and stress, lower blood pressure, lower alcohol and substance abuse and improved sleep quality.  In addition to these physical benefits, people who forgive also tend to have healthier relationships in general, have happier lives and are able to fully enjoy the present, since they are not stuck in the past.

Forgiveness is really about letting go; letting go of the hope, dreams and plans you had, which may not be possible any longer as a result of the betrayal or hurt you experienced.  Nature abhors a vacuum though, and letting go will create space for new, good things to start showing up.  Don’t miss what could be and the chance to have new, happy experiences.  Nothing could be sadder than these passing you by because you can’t let go.  Forgive and let good come to you.

Are You Ready to  FEEL GOOD???

(Even if you’ve remarried!)

Learn More and Register at